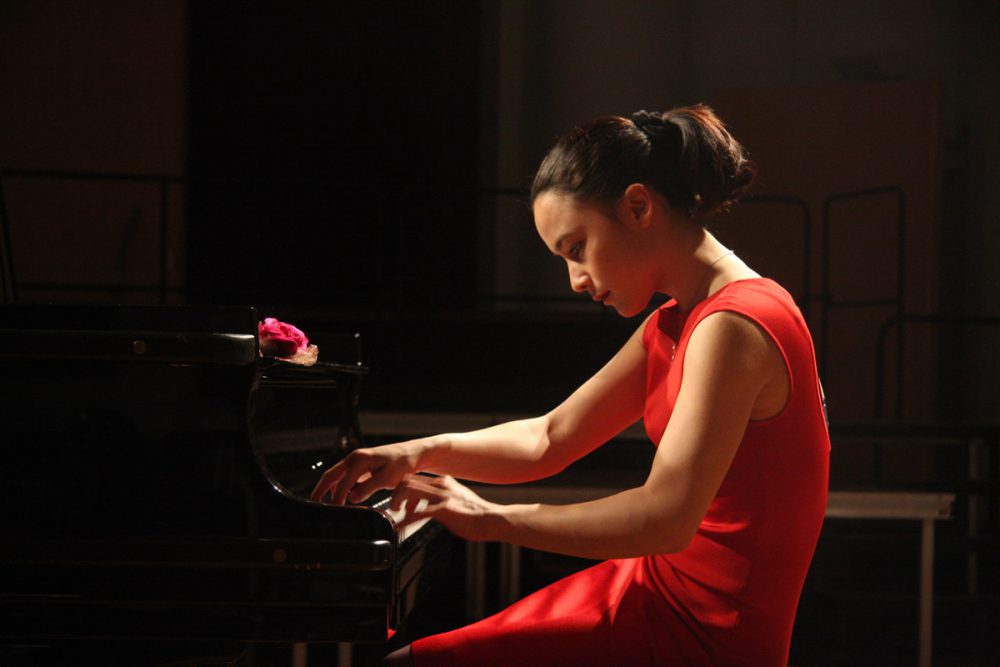 “The eight-month season of classical concerts brought back after three years, will continue till May. 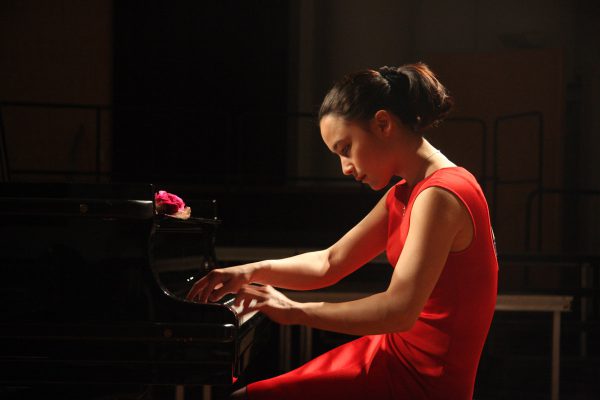 After much talk about its come back, the re-launch of Abu Dhabi Classics finally happened last night with a Chopin concert by the French piano prodigy Lydie Solomon.

The concert already sold out over Eid Al Adha. According to Ronald Perlwitz, head of Music Programming, Culture Sector at Abu Dhabi Tourism and Culture Authority (TCA), which organises Abu Dhabi Classics, the national and international interest in the new season of classical music has taken even the organisers by surprise.

“Immediately following the launch we were inundated with interest from media internationally, additional venues wishing to feature in future programmes and travel trade wanting to package around it. This all bodes extremely well for a series that has been well received on the classical music circuit,” he added.”

“Also new in the 2014/2015 season is a theme, something that the Classics never had before, and the theme is “The Traveller”.

Even though the musical pieces performed at Manarat Al Saadiyat have been written in different times of Chopin's musical life, they all express the ambivalent core of romantic longing, the aspiration of foreign realms and, at the same time, the nostalgia of a true homeland.

Abu Dhabi Classics will continue on October 28 at the Abu Dhabi Theatre with a concert inspired by Vivaldi's Four Season and performed by the Latvian classical violinist and conductor Gidon Kremer and the Kremerata Baltica Chamber Orchestra that he founded in 1997.”