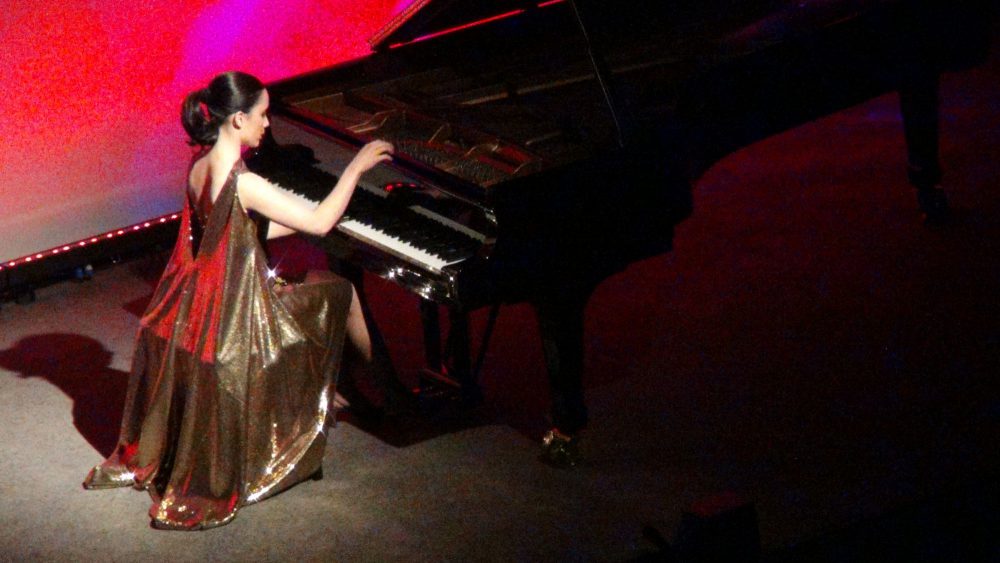 « Abu Dhabi Classics – an international cultural concert season staged in the emirate of Abu Dhabi – is back after a three-year break with events bringing some of the most prominent music talent and orchestras to the UAE capital, Saadiyat Island and historic sites in the emirate’s heritage heartland of Al Ain city.

Reintroduced by Abu Dhabi Tourism & Culture Authority (TCA Abu Dhabi), the 2014/2015 season, which will run from October to May, will be dedicated to the theme of ‘The Traveller’ through a wide range of musical exploration that will highlight the finest classical music from East and West.

“This is a very welcome return of a series which found a strong local, regional and international following and we are confident that the powerful line-up of both established and upcoming global talent will resonate with worldwide classical music lovers,” said HE Sheikh Sultan Bin Tahnoon Al Nahyan, Chairman, TCA Abu Dhabi. “This is a concert season which will reflect the excellence that this emirate has achieved in the field of culture.”

Up to 12 concerts are planned for the 2014/2015 season featuring artistes from more than 20 countries with further expansion on the cards.

“For future seasons we are planning to steadily increase the number of events to meet both public demand and to strengthen the focus on education,” added Sheikh Sultan.

Themed to follow a traveler’s tale, the season will open on October 14, 2014 with a concert at Manarat Al Saadiyat on Saadiyat Island, dedicated to Chopin’s travels, by the 32-year-old French prodigy Lydie Solomon. Then, on October 28, 2014 Abu Dhabi Theatre will host world-renowned classical violinist Gidon Kremer and the Kremerata Baltica chamber orchestra, which he founded.

Lydie is a rising star in the classical field having begun playing the piano at the age of two and joining the Ecole Normale de Musique de Paris at the tender age of seven. She gave her first recital at a music festival in Belgium when she was just 10-years-old.

Lydie won a Radio France competition when she was 13-years-old and got the chance to perform with the Orchestre National de Radio-France – which was broadcast on France Musique, the French national radio station devoted to classical music – which was the start of what has become a strong fan base for her in France.

Lydie went on to study at the Conservatoire National Superieur de Musique de Paris where she studied under the noted classical pianist Professor Jacques Rouvier. She took first prize at the conservatory with the highest honours in piano, musical composition and analysis, sight reading, chamber and choral music.

Having given a number of concerts in South Korea – her mother was Korean and Lydie speaks the language – the award-winning performer has built a strong following in the country. »