In this album, Lydie Solomon unveils the amazing influence Frédéric Chopin had on Cuban music, after his childhood friend Julian Fontana settled down in 1844 in Havana and played and taught his friend’s and master’s music.

Lydie performs works by Frédéric Chopin, Julian Fontana, great Cuban composers, as well as three songs in Polish and Spanish, and her own composition, Invocation.

CLICK ON A TITLE TO LISTEN TO AN EXTRACT

There are no reviews yet. 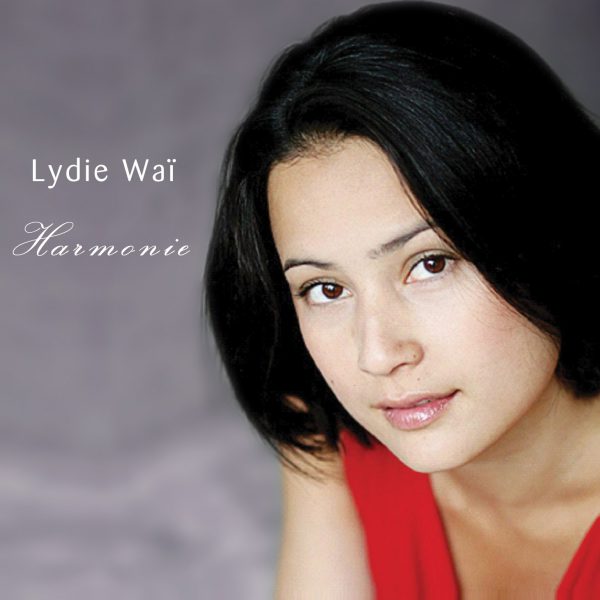 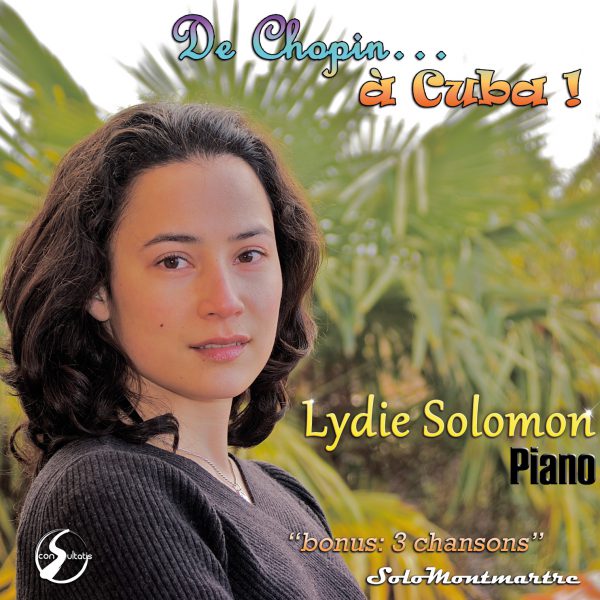