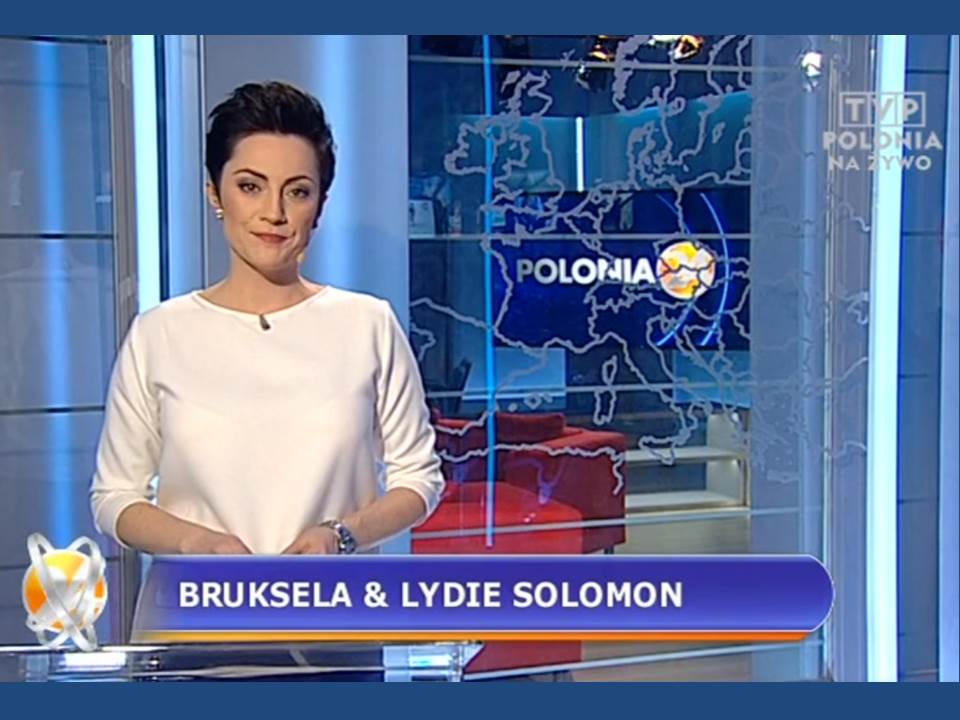 “Concert for the 100 years anniversary of the death of Enrique Granados, Lydie Solomon at the piano
March 19th, 2016, Centrum Polskie Ignacy Jan Paderewski in Brussels”

“In the Centrum Polskie Ignacy Jan Paderewski in Brussels a concert was given by Lydie Solomon, an artist who for several years has contributed to spread Polish culture.”

“Lydie Solomon is a French-Korean pianist and composer fascinated by Poland. She plays works by Chopin and other Polish composers.”

“She fell in love with Chopin's music when she was 10.”

“I met a Polish agent for classical music who invited me to play a concert in Łazienki Park in Warsaw.”

“Solomon has become naturally an ambassador for Polish culture abroad.” 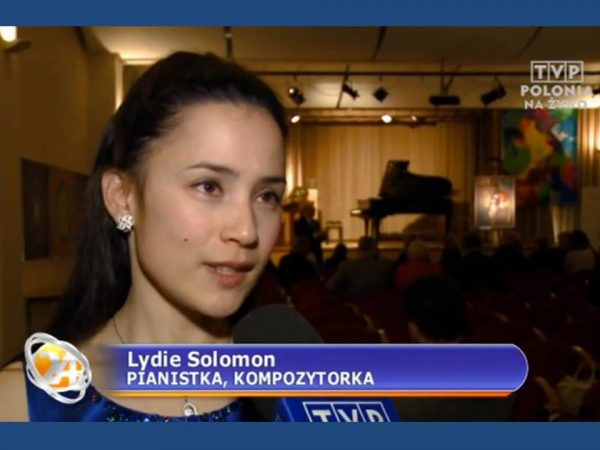 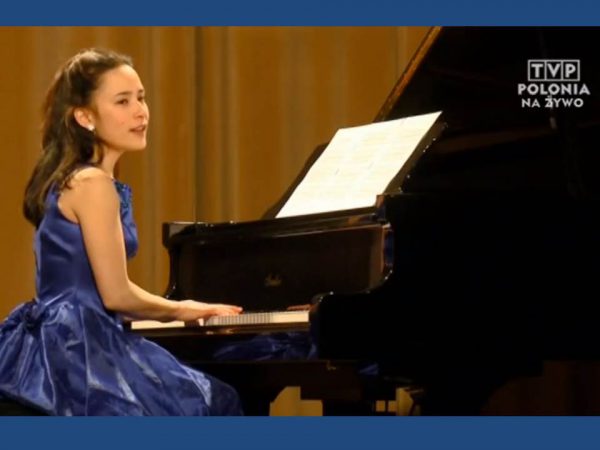